As you've been told in your letter, YOU'VE BEEN ACCEPTED IN HOGWARTS!

That means that, among others, we'll be doing some tasks related to the World of Harry Potter.

But first, let's see what it would look like:

Now, Hogwarts is divided into four houses, each of them group people with similar personality traits. It is better explained in the Sorting Hat Song: 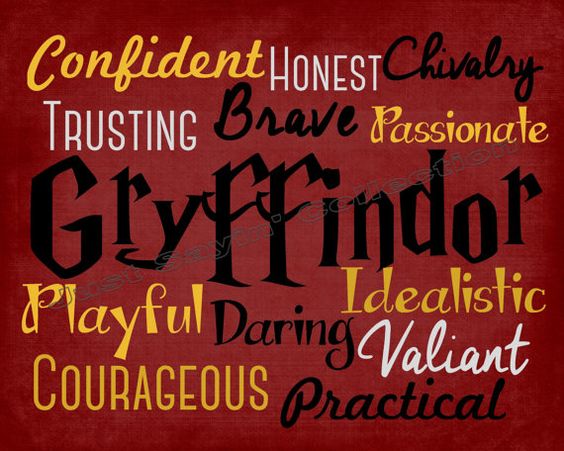 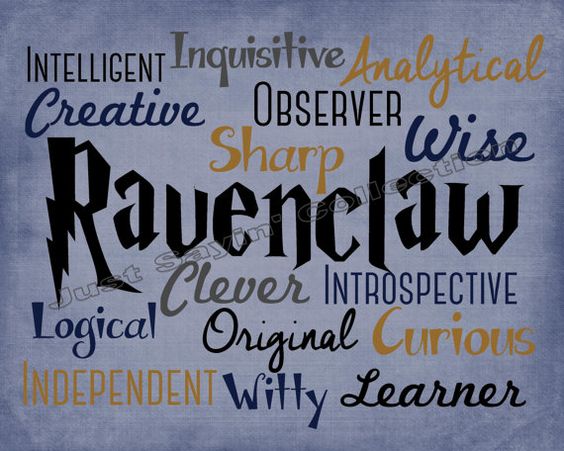 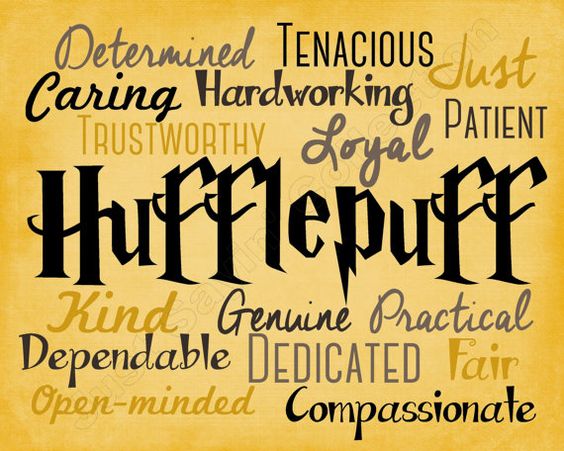 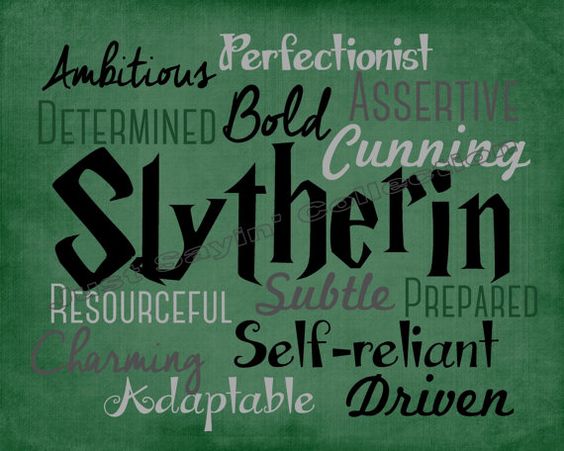 Now I'll give out some questionnaires the sorting hat can determine in which house you'll be in! 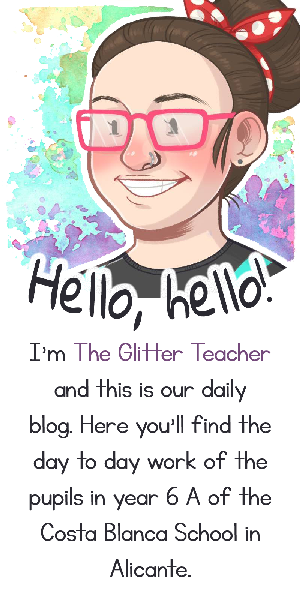 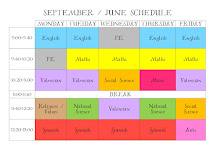 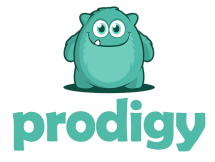 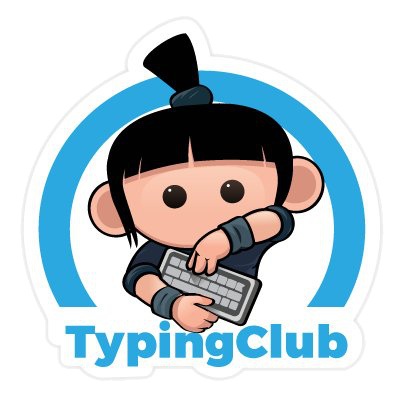 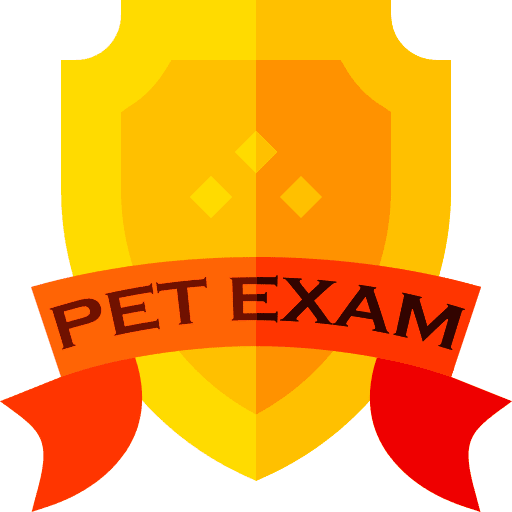 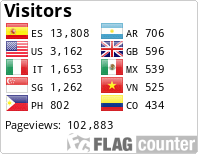